Close your eyes and hear no substantial difference with the original !

In 1999 lead vocalist Hervé Mertens founded the first Belgian CCR tribute band
with the band name "Clearwater".
Until 2019, the band performed frequently throughout Belgium, the Netherlands and even in Germany and Switzerland.
After 2 years of corona misery, the band can be booked again, from now on under the new band name
"CREEDENCE GOLD". 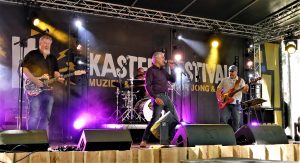 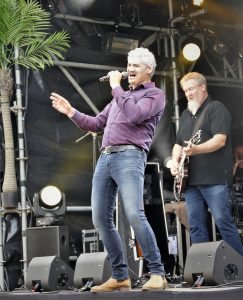 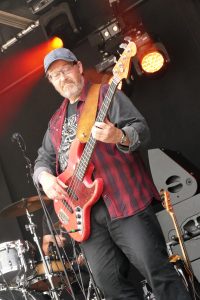 On The Rocks, Cover Power Duo

We Will Rock You !